Learn how to effectively win customers in Sweden

executives you can reach in Sweden

of our successful campaigns in Sweden

Sweden is an attractive destination for many companies in terms of lead generation. When carrying out lead generation campaigns, our customers often decide to focus their activities on Swedish companies. So what makes Sweden different from other countries?

As the third largest country in the EU, Sweden is regarded as competitive and diverse, and is also distinguished by its ease of doing business. It is the richest Scandinavian country and life expectancy in Sweden is one of the highest in the world. Swedes are also one of the most taxed populations.

In terms of its economy, it is a highly developed and also industrialised country. Natural resource exploitation plays an important role in the economy of Sweden, which is Europe’s largest producer of iron ore. Major manufacturing industries include machinery and metal, automotive, shipbuilding, steel, textiles, clothing, wood processing as well as pulp and paper. In the context of B2B lead generation, it is also worth focusing on such sectors as: arms production, tourism, banks, insurance, engineering, modern services, e.g. technologies (the well-known Skype or Spotify platforms originate from here).

Export is definitely of great importance to the Swedes. The country’s main trade centres are located in the south, which makes exporting logistically easier. When it comes to business cooperation you have to reckon with a strict verification of offers based on the lowest price. This is due to the highly structured internal market. Sweden’s most important export destinations are Germany, Norway, Denmark, the USA and the Netherlands. In the case of imported goods: Germany, the Netherlands, Denmark and Norway.

Our customers for whom we generate B2B leads in Sweden are most often operating in: manufacturing, machinery, IT, marketing.

How to successfully acquire customers in Sweden

When acquiring leads on a market other than your own, it is advisable to take into account cultural differences. This knowledge enables you to adjust your work in the most effective way. Thereby, boosting the chances of sales.

So, focusing on Sweden, let us highlight the difference in the holiday system. When contacting a prospective B2B customer from Sweden, we are much more likely to make contact on a day when no one is available on the other side. The so-called “klämdag”, an extra day off between a public holiday and a weekend, is widely known. Swedish employees can also get half a day off the day before a holiday. It is worth keeping this in mind when sourcing B2B customers in Sweden. The right contact day decreases the risk of reaching a potential customer at the wrong time, while increasing the chance of a sale. Content and more specifically the value it brings to the recipient are essential when communicating with a B2B customer. It’s worth remembering that these days, people increasingly value benefits and relationship building.

Before making contact, however, it is worth learning a little more about the desired target recipients. When sourcing leads from the IT sector in Sweden, it may be useful to know the main location of technology companies. Stockholm is considered one of the most attractive European cities for new companies in this sector. By including this Swedish city in your lead generation campaign, you can expect to reach numerous IT companies based there.

The appropriate preparation and knowledge is an important element of acquiring customers. In our lead generation activities it is thanks to the detailed analysis of the target group, which is based on various criteria such as the area, industry and potential problems of the recipient, that  we can create the most effective target. Another aspect that distinguishes us is personalisation. We specialise in selecting solutions tailored to the customer’s needs, creating tailor-made lead generation campaigns. 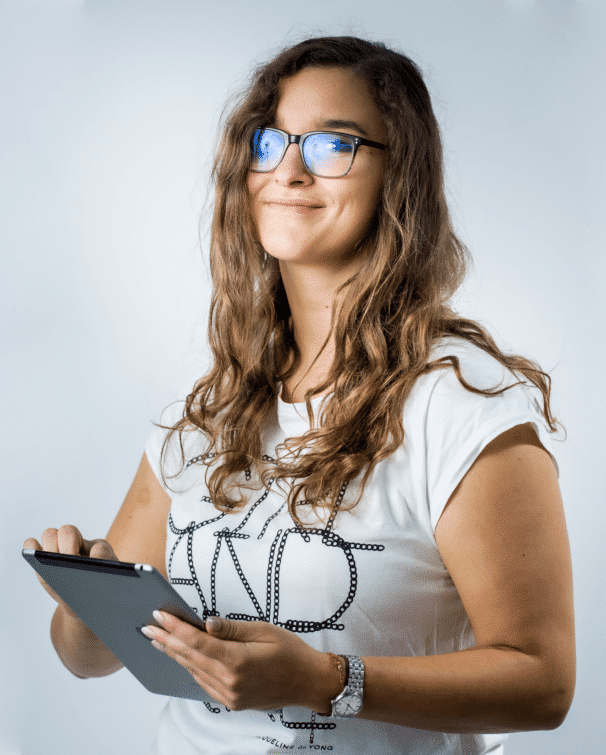 As InStream Group, we generate B2B leads for our clients. We work with over 1,000 companies, in over 50 markets worldwide. Our cooperation is based on the client’s goals and needs in order to tailor the campaign accordingly and achieve the expected results..

In our lead generation offer you will find: 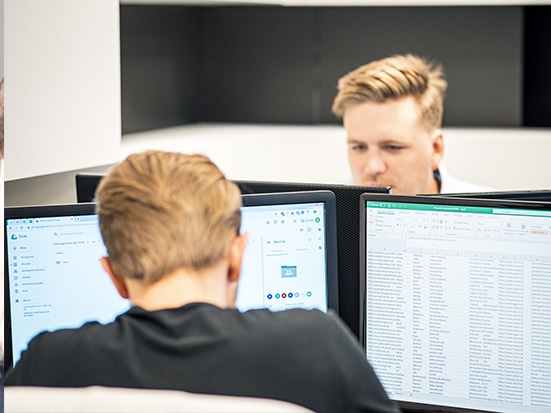 TRUSTED BY OVER 1 000 COMPANIES WORLDWIDE

Meet all the clients

One of our clients from the manufacturing industry is Promet Stal, for whom we implemented a Cold E-mail campaign. The lead generation process consisted of 5 stages. In the initial stages, we identified the goals and needs of our client and then effectively carried out the work related to lead capturing. As part of the cooperation, we managed to reach a wide range of people and acquire contacts interested in our client’s services.

Invest in your sales team

Complete the form. We will contact with you within 10 minutes.