We are proud to announce that our company has been admitted to the group of UNICEF Goodwill Ambassadors. Thus, we have joined a unique initiative that, by means of technology, helps the most needy children around the world.

Who was number one?

The first Goodwill Ambassador was Danny Kaye, who received this title in 1954. He was followed by others, acting as international, regional or national ambassadors.

The idea of the project

The aim of the initiative is to attract celebrities to promote UNICEF programmes. This may take the form of public speeches, visits to areas threatened by famine, war, epidemics, etc. or raising awareness of such problems.

As a team we want to spread the good and help others. Even if our actions are a drop in the ocean of needs, we believe that it is worth making a contribution. For a year now we have been running charity actions consisting in using our resources and knowledge as part of the campaign for selected foundations in Poland. Our help also reached Africa, where together with the Foundation Leczymy z Misją (Treating with a Mission) we supported medical specialists. 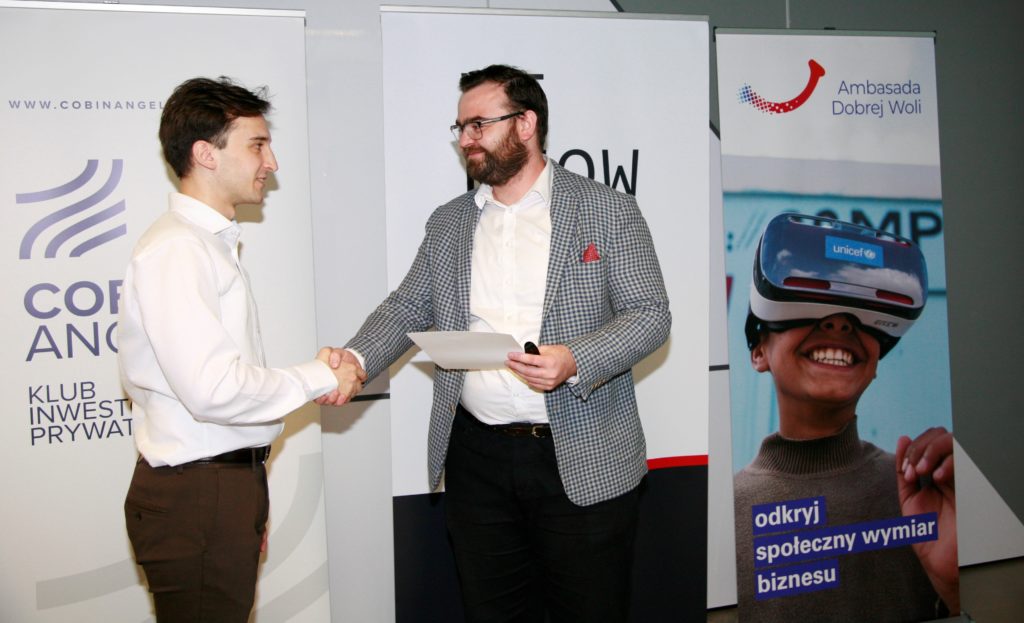 Cooperation with UNICEF is for us a testimony of our full commitment and a proof of our willingness to spread help among entrepreneurs.

We want to help, so…

As a member of Goodwill Ambassadors, we intend to encourage other companies to support the UNICEF projects and look for the good wherever possible.